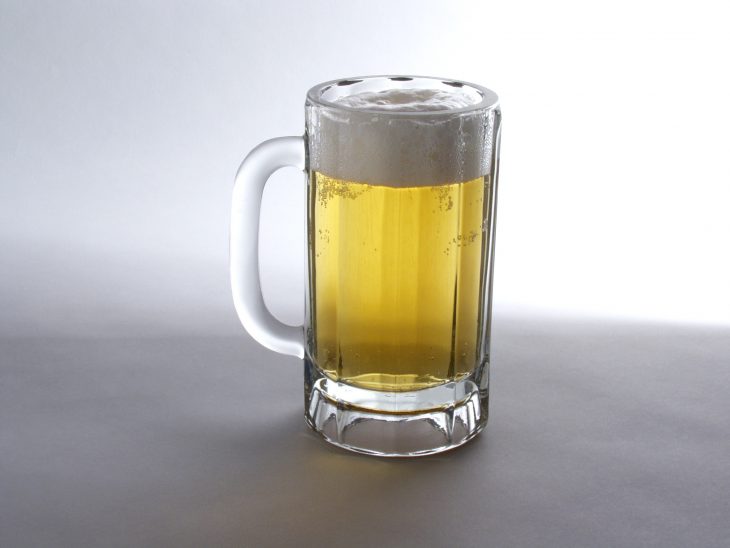 Recent reports provide information that proposed changes to the DUI laws in Oklahoma have been held unconstitutional. The new law sought to make revocation of a driver’s license automatic upon arrest, something that is unique to Oklahoma. The current DUI system in Oklahoma is a dual system, whereby defendants are forced to defend two actions; one is the actual DUI charge and the other is an administrative proceeding regarding revocation of the license. Neighboring states do not take a dual approach to DUI prosecutions, and that was the goal of legislators who were proposing changes to our system. Had the changes gone through, defendants would fight both actions at one time, rather than how it happens now; with two different parts to the case. The Oklahoma dual system makes it that much more important to aggressively defend DUI cases, because timelines are tight and the consequences dire. We know how to protect your right to drive as well as defend the criminal charges against you. Call us today to find out more.